Name of the song: I’ll Be There For You

Performed by: The Rembrandts

Co-Written by: Friends producers David Crane and Martha Kauffman, Kauffman’s husband, composer Michael Skloff, and songwriter Allee Willis, along with Phil Solem and Danny Wolde, both of the Rembrandts. 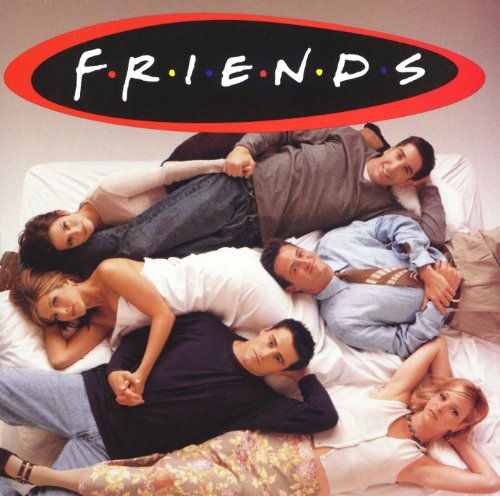 Fun Facts about the making of I’ll Be There for You: