Comedy Central UK and Luna Cinema are bringing back to the UK the FriendsFest. Last year the FriendsFest arrived in London in September and tickets sold out in just 13 minutes.

This year they are taking the FriendsFest on tour across 6 venues in the UK.

Comedy Central UK’s FriendsFest, the ultimate celebration of the world’s greatest TV show, returns this summer bigger and better than ever, with a 6 week UK tour of some of the country’s finest venues. Source: Comedy Central UK

Dates of the FriendsFest tour 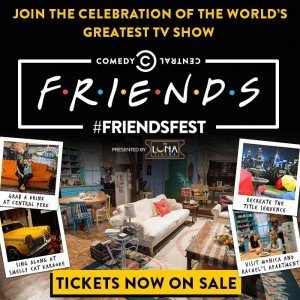 What you will I find at the FriendsFest?

Each location will feature recreated sets, props from the show and interactive elements. As was the case last year, fans will be able to hang out in Monica and Rachel’s apartment. But there will also be a host of new things to explore, including a new Central Perk set, Monica’s Moon Dance Diner, Joey and Chandler’s apartment, Joey’s Sand Mermaid from the episode where they went to the beach, plus an Eighties silent disco.

There will be food stalls, a cocktail bar, Smelly Cat karaoke, table football and even a mocked up Las Vegas love chapel. Source: Telegraph.co.uk

How can I get tickets? 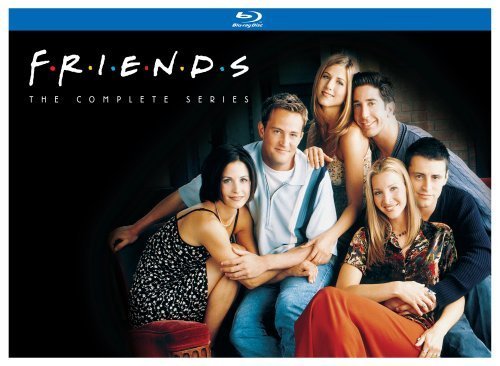